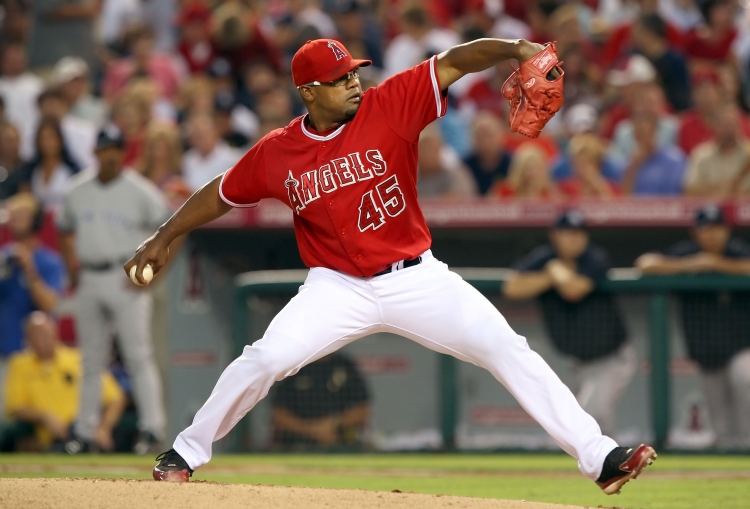 Tired of dealing with years of misspellings and mispronunciations, Kelvim Jose (Bolivar) Escobar (SP-LAA) has decided to change his name.

Escobar announced on Sunday that he will be known as Kevin Escobar from now on.

He revelaed that teammates, family and friends may call him Kev.

“I just couldn’t take it anymore.”, Escobar explained, “Announcers, beat writers and fantasy players were all getting it wrong.”

Current MLB Kevins applauded the move and a group led by Kevin Millwood and Kevin Youkilis plan on meeting with Escobar to show him the ins and outs of the name.

Kevin Gregg (RP-CUB) was also inspired by the move. “I might change my name too – I have always liked the name Greg”.